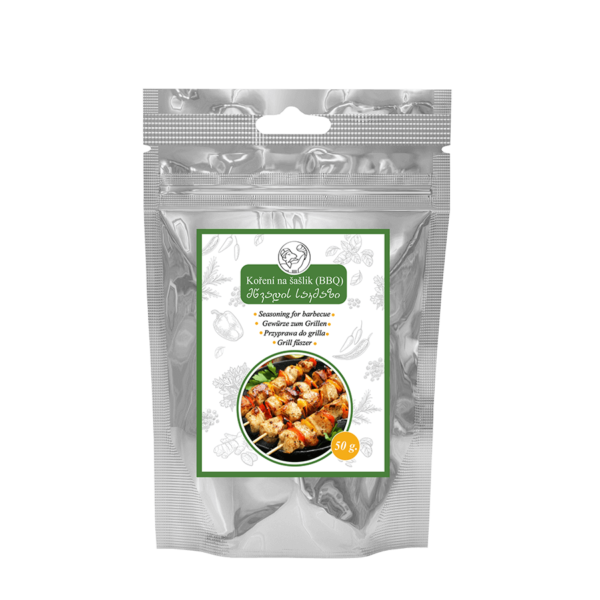 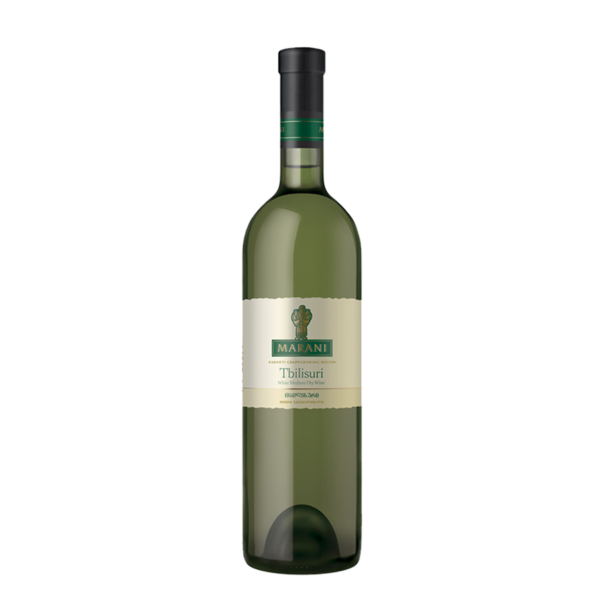 Borjomi is a well-known mineral water of volcanic origin extracted in the Georgian teritorry. The source is located in the valley of the same name within the national park Borjomi-Kharagauli.

The benefits of Borjomi are invaluable, because it is mineral bicarbonate-sodium water. It is often used to treat problems that are associated with metabolism and the digestive system. Borjomi is also used as ordinary drinking water.

The liquid is extracted simultaneously from nine wells, the depth of which ranges from two hundred meters to one and a half kilometers. Everything happens at the most natural temperature for a liquid from thirty-eight to forty degrees. The composition of the water has not changed since 1830.

All wells operate in self-discharge mode. Thus, there is a extraction of a certain amount of liquid, which can independently resume. The bottling is carried out on mechanical lines. You can buy Borjomi on our official website. 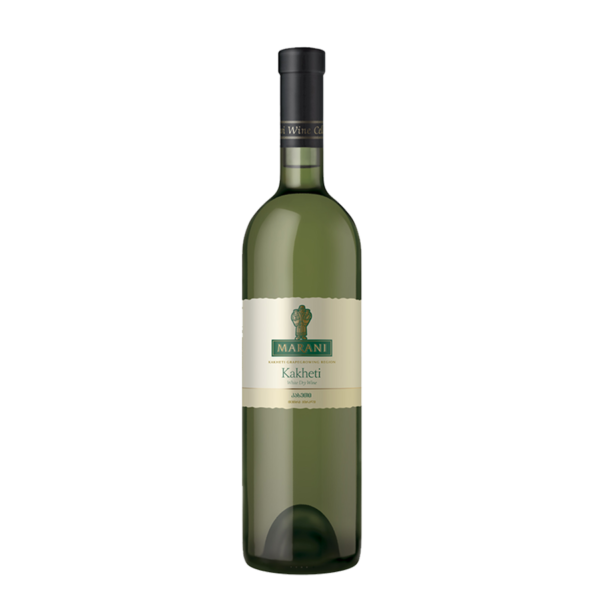 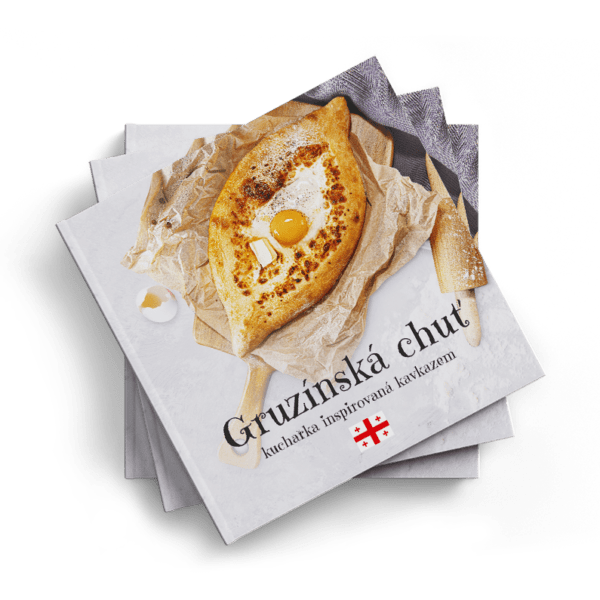 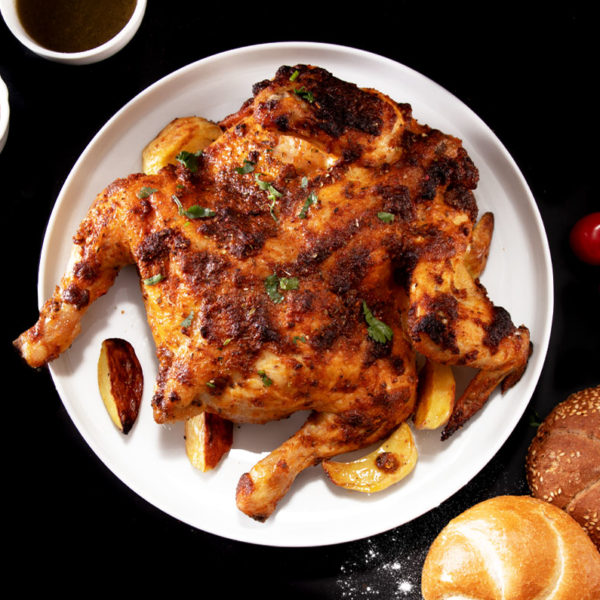 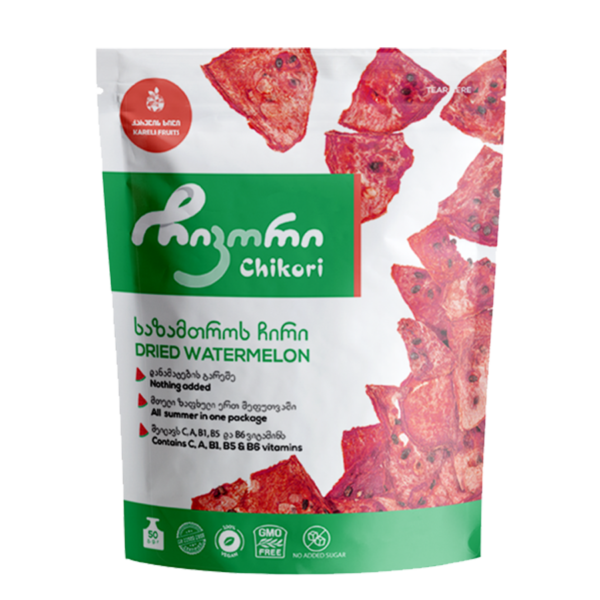 49.00Kč inc. VAT
Dried watermelon - ideal for fast food on the go or at home, full of energy and fruit sugar with virtually 0 fat.
Add to wishlist
Add to cart
Quick view
Sold out 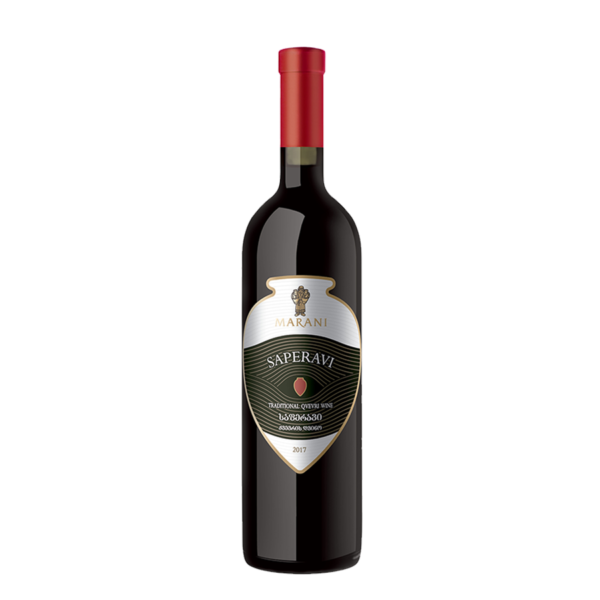 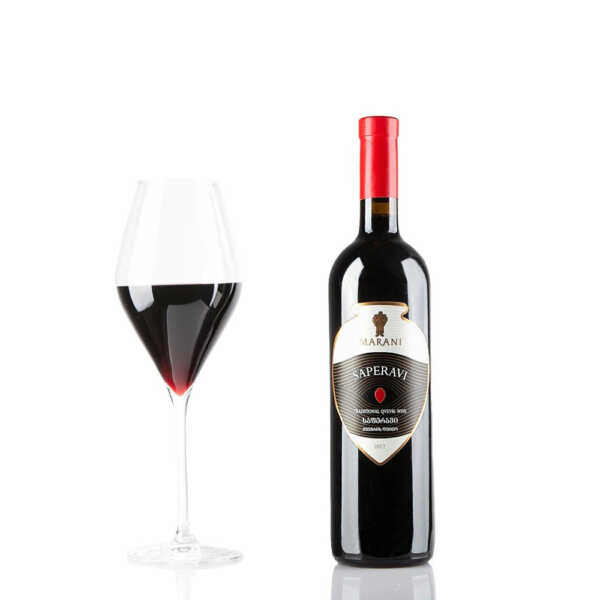 389.00Kč inc. VAT
Smooth and juicy taste, the finish is sweet and spicy with young tannins from the traditional maceration on the skins in kvevri jugs.
Add to wishlist
Read more
Quick view 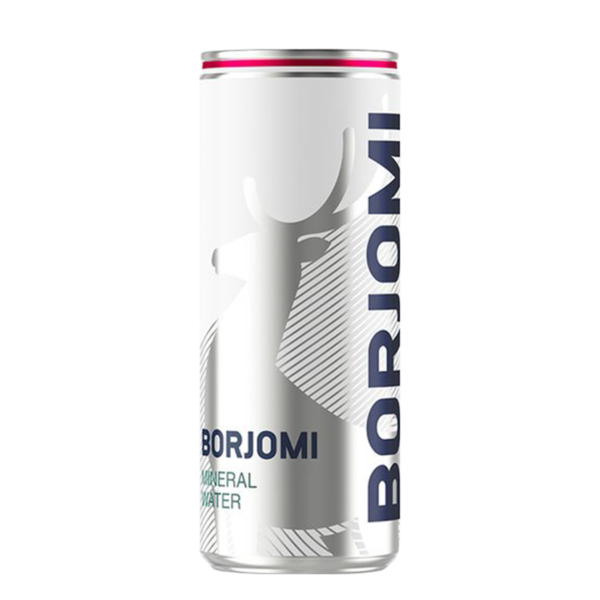